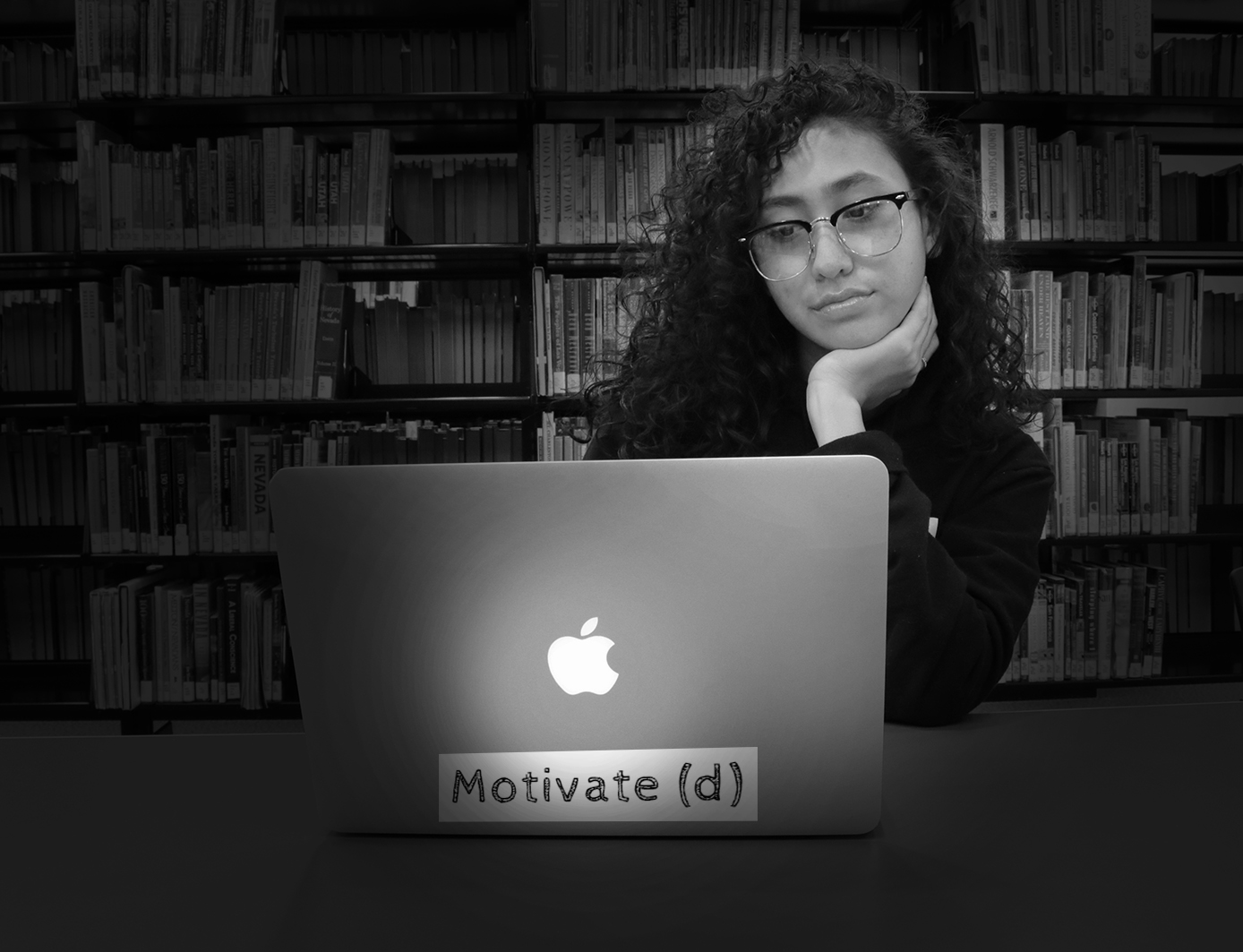 Posted at 15:04h in Design, Photography by Jimaii Design

No votes so far! Be the first to rate this post.

The MInt Mobile Review you need to read

If you are like me, you don’t really like reading reviews unless you have to. But when you do have to, you need it to be right on. Just a simple, cut & dry review without all the salesman hype. If you are a parent with a kid/s in the phone plan age range, financially savvy, financially strapped or all of the above, you should read this.    #1 MUST READ MINT MOBILE

How did Ryan reynolds come to own mint mobile?

We’ve seen Ryan Reynolds and his public display of affection for Mint Mobile everywhere for quite some time now. We did some digging and really didn’t find a lot of information as to whether or how Ryan Reynolds came to be a part owner of Mint Mobile aside from a couple rumors. Rumor #1 is that Ryan was trying to branch off into the animation/voice over aspect of acting. Ryan is known within the industry to be a method actor and to dive deep into his roles. That of course leads us to his relationship with Minty Fox, who not only is the mascot for Mint Mobile, but is also a big wig in animation circles. Wreck it Ralph, Mr. Incredible, Mater, Nemo and others hang out with Minty on the regular. Apparently Ryan tried to get in good with Minty thinking he could pull a few strings with his pals and get Ryan a gig. Well Minty and his pals were playing poker and drinking when Minty suggested inviting Ryan over. So Ryan came over to play, bringing his charm, Aviation American Gin and some cash.  The rest of the details are a little blurry and may have been distorted. Yada yada, let’s just say Ryan left with his dignity and a part owner of Mint Mobile.  Rumor #2 is that Ryan just really thought Mint Mobile was a good company that offered a good service to good people for cheap and wanted to be apart of it.

We have not been able to independently verify either of the rumors although we do think rumor#1 is more entertaining. The reality is who cares how Ryan Reynolds came to own, or how much he owns of Mint Mobile? The service packs a punch and is making waves in the niche market of prepaid carriers. 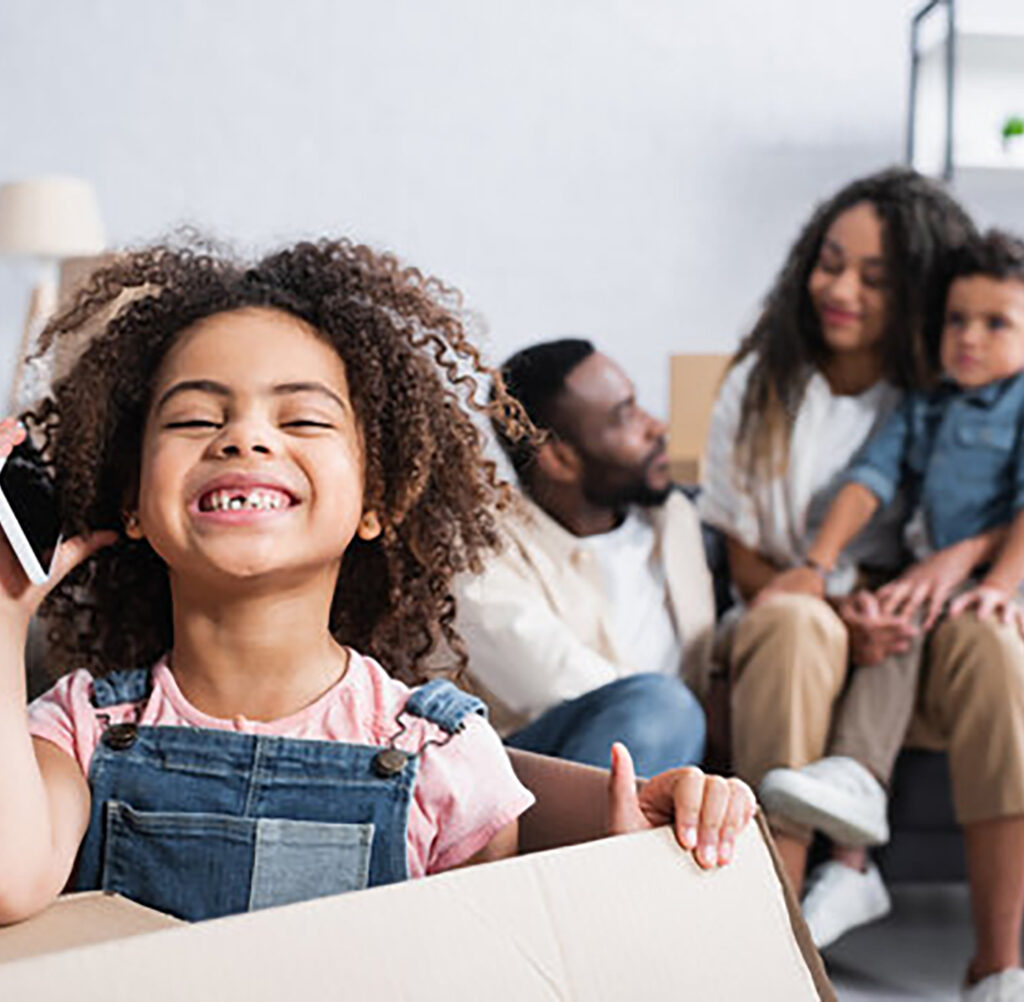 What is mint mobile?

Mint Mobile is a MVNO on the T-Mobile Network (Mobile Virtual Network Operator) That means they lease towers from T-Mobile for cheap and then in turn provide service at a steep discount to consumers. Yes there are lot’s of MVNO companies and T-Mobile has the largest number of MVNO companies in it’s network. BUT, you are only as good as your customer service. Mint Mobile crushes this.

What are the plans?

Is it worth it?

If you have good T-Mobile reception in your area, then yes hands down. Whether you are financially savvy or financially strapped, Mint Mobile has a plan that can keep you connected.  If you are a parent and has a child that needs (wants) a phone, this is for you! Let’s get over the unlimited talk and text because everyone offers that nowadays. How about  a phone line for $15-$20/mo that is actually good service? That’s really it. If you look at the plan comparison chart below, you’ll see that Mint Mobile offers more service for less money which means more $$ in your pocket. 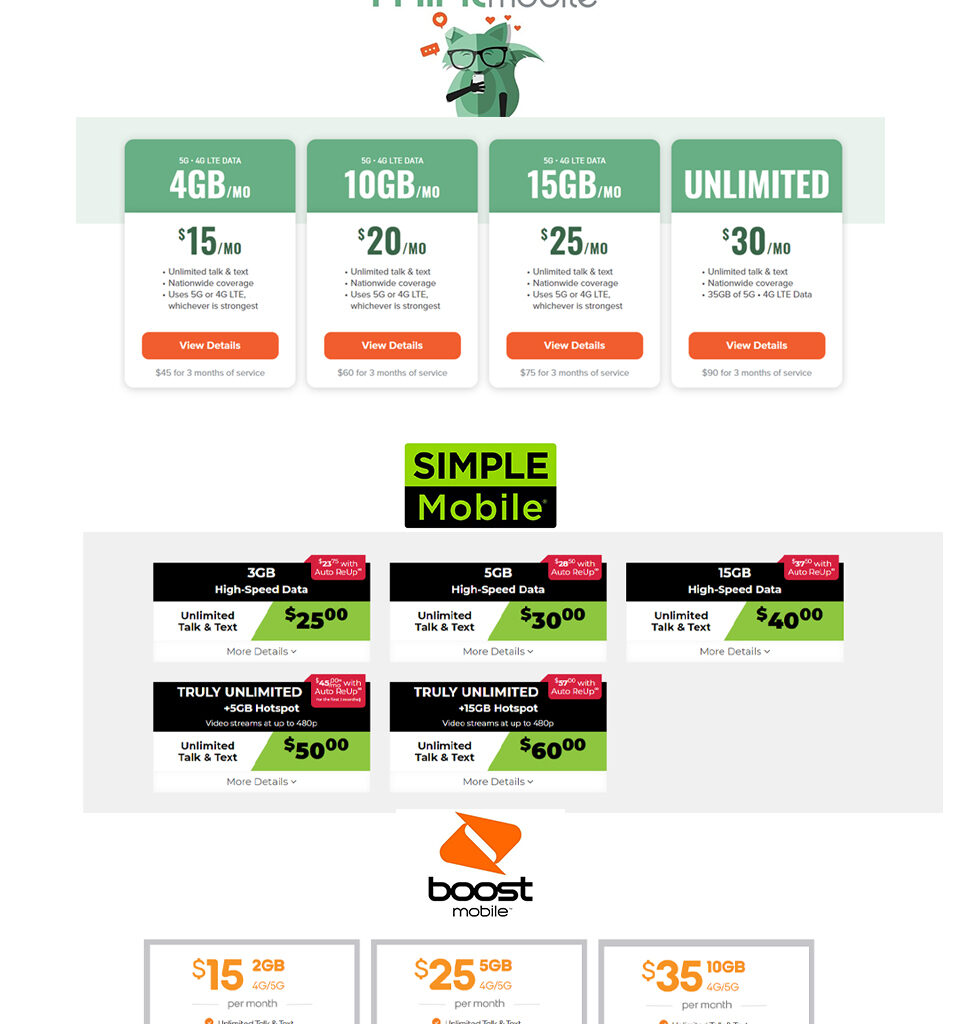